It all began in about 1997. Leo Skorin, DO and two of his colleagues discussed the concept of a more comprehensive ophthalmic manual that expanded on the ones in print at that time. They felt that this type of book, one that is more in-depth but simultaneously easy to use and reference, would fill a much-needed niche. So these three editors-to-be developed and refined their concept. They presented their idea to Wolters Kluwer/LWW (formally Lippincott). The well-known and respected medical publisher agreed to proceed with the project.

The three editors then gathered authoritative authors and assistant-editors to write on the myriad of topics covering all the aspects of modern eye care. One of the novel aspects the three editors tried to accomplish was the assembly of the specialty authors themselves. Not only did ophthalmic subspecialists such as cornea, retina, neuro-ophthalmology, uveitis, etc. share their knowledge but so did those in other fields such as neurology, pharmacology, plastic surgery, etc.

And so the first edition of Ocular Therapeutics Handbook: A Clinical Manual was released in 1998. This was followed by an updated second edition in 2005 and the third in 2011. There have been over 50 contributors, assistant-editors and reviewers. The participating authors revised their previous sections as necessary and updated any new information and added procedures in each subsequent edition.

The new fourth edition of the book was just released and includes as authors, six members of the AOCOO-HNS. Additional osteopathic physicians and surgeons are also included as authors and reviewers. The fourth edition includes all the content from the 2011 version which has been extensively revised and updated. There is also an accompanying eBook which contains all the material found in the hard copy and is enhanced with many supplementary clinical images, illustrations and surgical and procedural videos. It is axiomatic that the value of this clinician-friendly manual has been proven many times over in its being able to sustain these multiple editions. Article written by Julie Bronson About this articles author: Julie Bronson has written several books including Abandoned Southern Minnesota and Abandoned Northern Iowa. 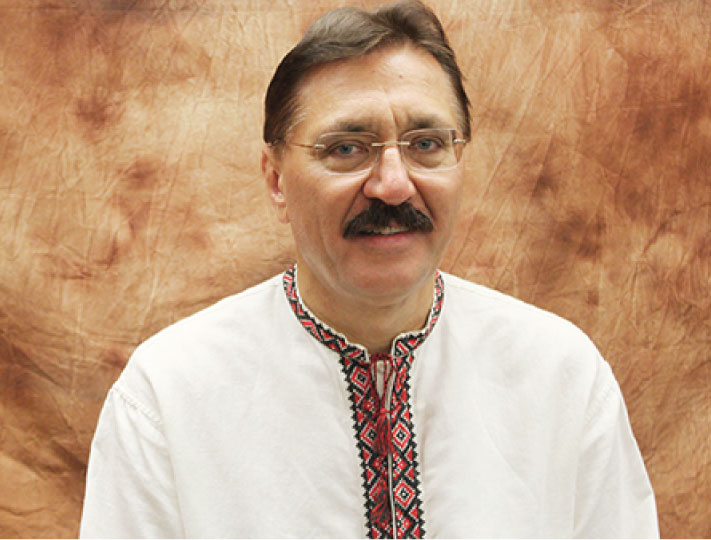 Wolters Kluwer/LWW is offering SCOPE readers a discount of 20% off the new edition with free shipping. To take advantage of this offer simply go to lww.com and enter promo code WKA205HH at checkout. 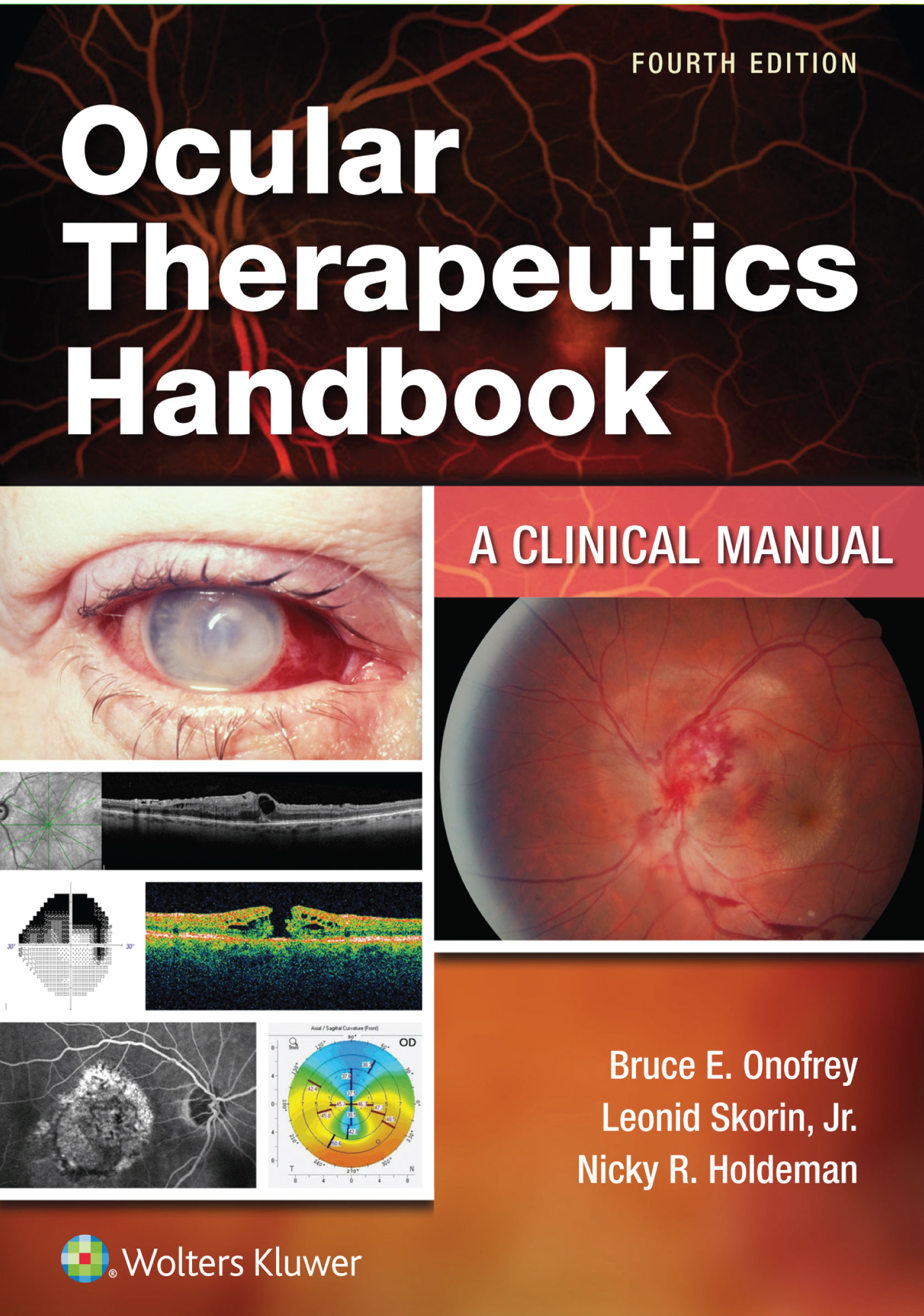